Bronze at the U11 SSP Tag Rugby Tournament

Bronze at the U11 SSP Tag Rugby Tournament 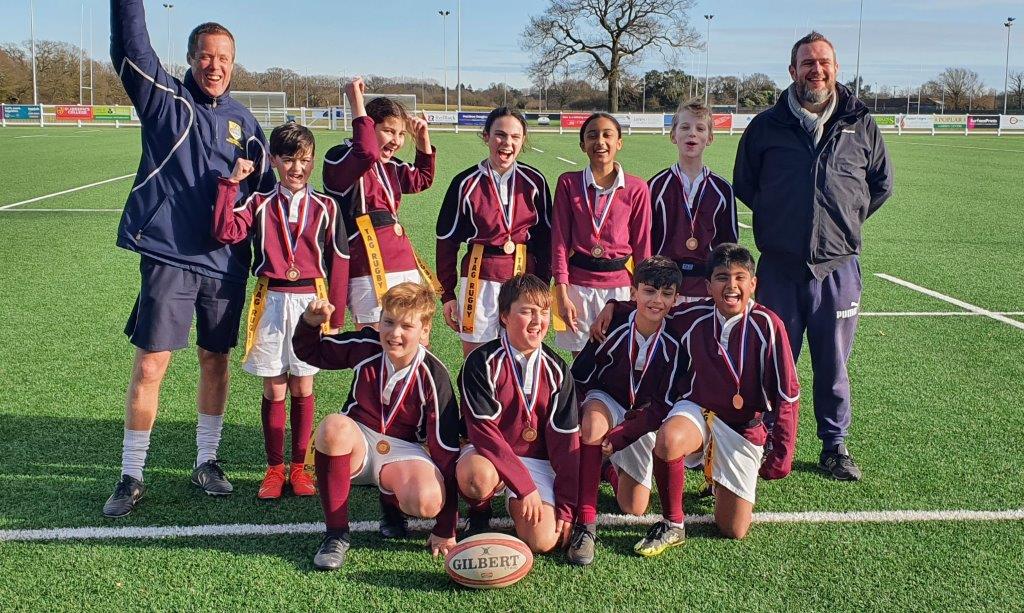 Our U11 Rugby team was excited to play on the Colchester RFC 4G pitch at the Northern Gateway Sports Park yesterday during the annual District U11 Tag Rugby tournament. There were two groups with the top two teams from each pool progressing into a semi-final. We got off to a great start winning our first games against Heathlands and St Teresa’s. A narrow loss against Kelvedon, was then followed up with a win against Tollesbury. This meant in our first ever Tag Rugby competition we had reached the semi-final! We had to play the winner of the other group which was Maldon Court Preparatory School. They were a very organised team and had several club rugby players. This did not affect the Oxford House team, who played brilliantly, but unfortunately, they lost the game by one try. We then had to play in the 3rd and 4th playoff game to decide who were going to be the bronze medallists and I am very pleased to announce that we won.

The team should be very proud of themselves and showed great determination throughout the tournament. Mr Sims would like to thank the parents who came to watch for their wonderful support. 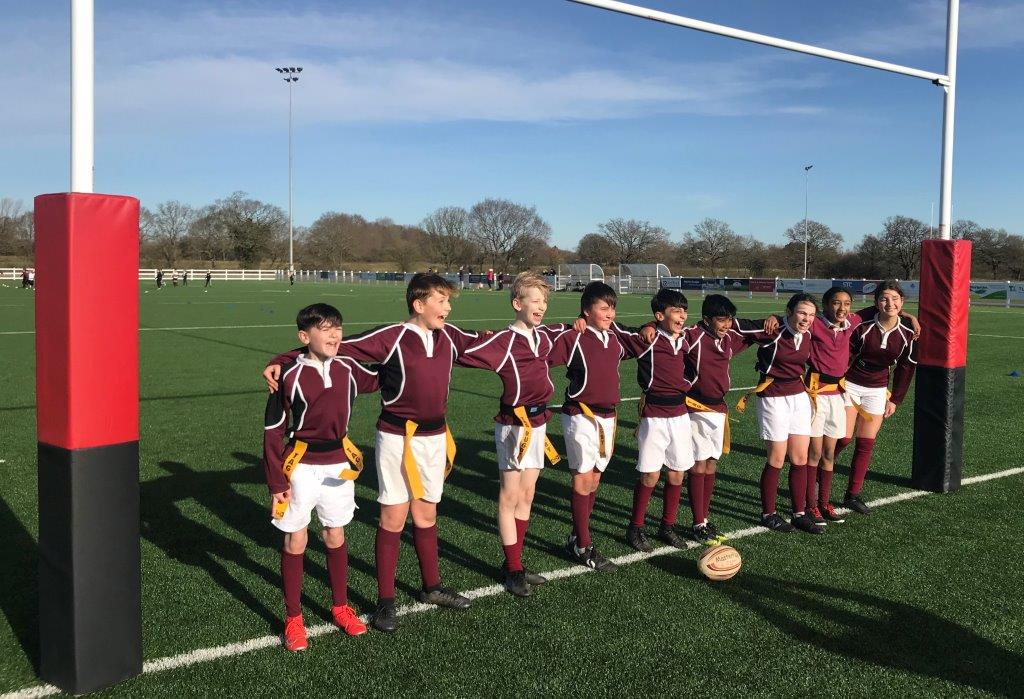